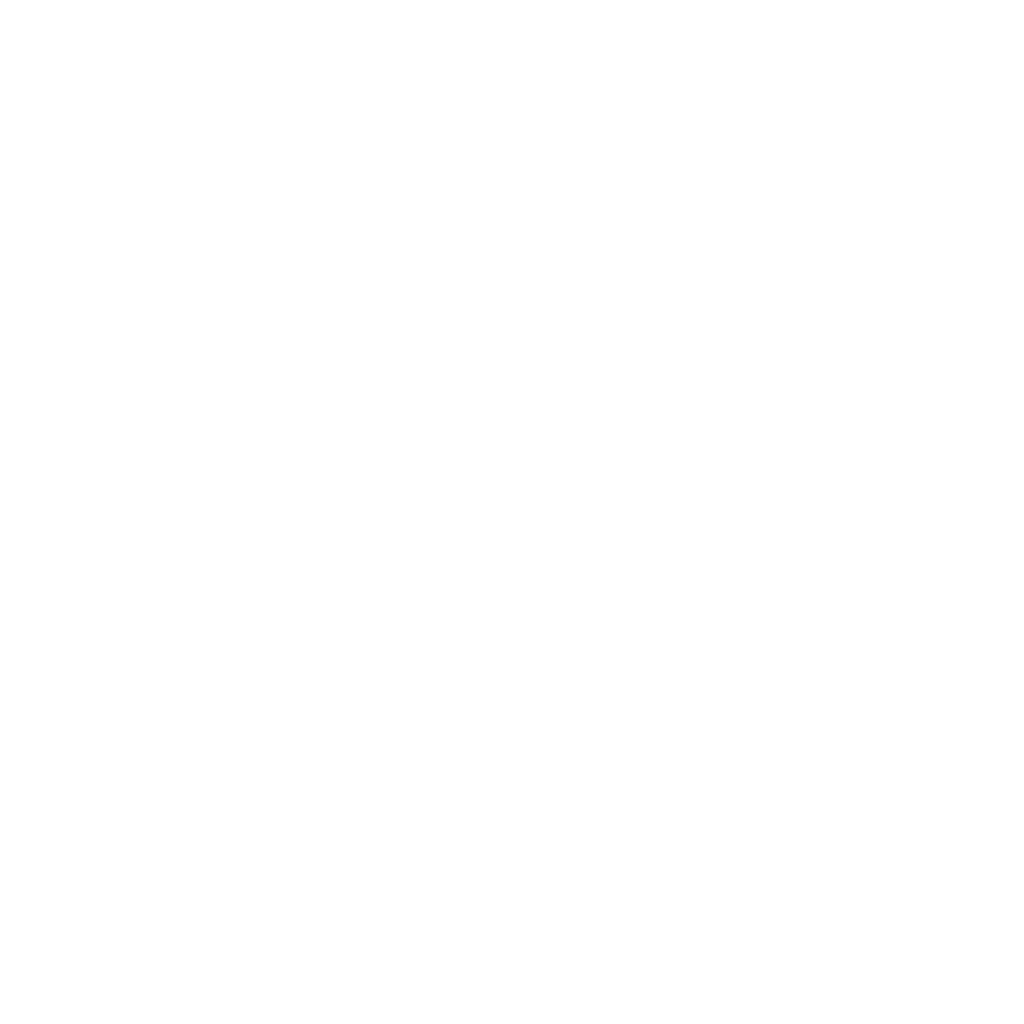 Nu Clear Reaction are a 6-piece American and Spanish Soul & Pop Rock band from Tenerife, Spain. The band formed in 2021 from a collection of soul filled music lovers who met at and audition held by American Lead singer Latonius. Who wanted to stay true to his original sound with small influences of Prince, Luther Vandross, and Latonius himself.. Nu Clear Reactions unique brand of entertainment fuses hard – hitting grooves and soul – stirring melodies with flashy attire and an incredible stage presence that will make you want to escape reality and live there permanently.

Currently, the band is working on a new video called “A Nu Clear Reaction Live” that they plan to release in August, 2021. And planning an album of original songs for a release in 2022.

The Band Consist of: 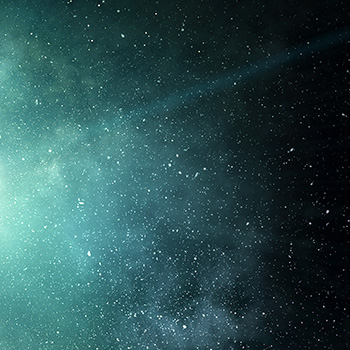 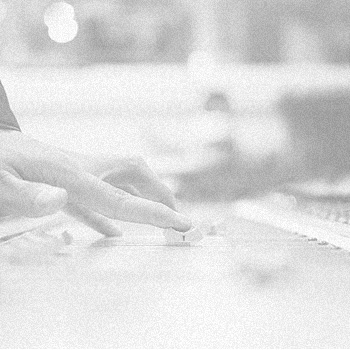 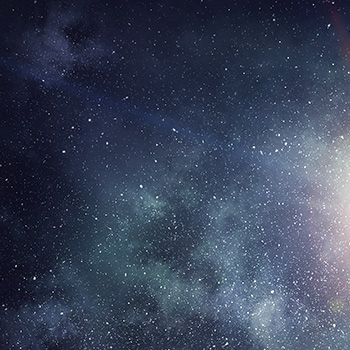 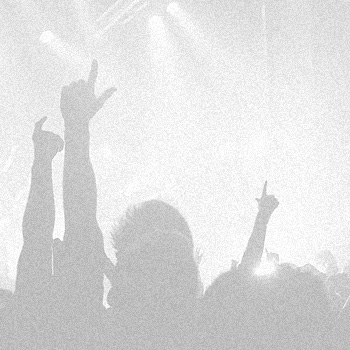